A trip to Zimbabwe that bypasses a visit to the Great Zimbabwe National Monument is like a traveller’s itinerary with a gaping hole in it. Something’s definitely missing.

The ancient Great Zimbabwe Ruins, the largest complex of ruins on the African continent south of the pyramids of Egypt and now a World Heritage Site, present the curious traveller with an endlessly fascinating cultural experience.

The monument is all that is left of an early civilisation that traded in gold and inhabited the area from 1100AD to 1450 AD during the country’s late Iron Age. Great Zimbabwe used to be the ancient Zimbabwean monarch’s royal palace and, at its peak, could possibly have housed up to 18,000 people.

The ruins’ most prominent feature, the still very sturdy walls, stand up to five metres tall and were constructed of hand-trimmed stonework, not even using mortar to set the stone in place.

Zimbabwe is one of the best value of birding destinations in Africa. It boasts more the 400 species throughout the country, making it an essential country for any world birder. 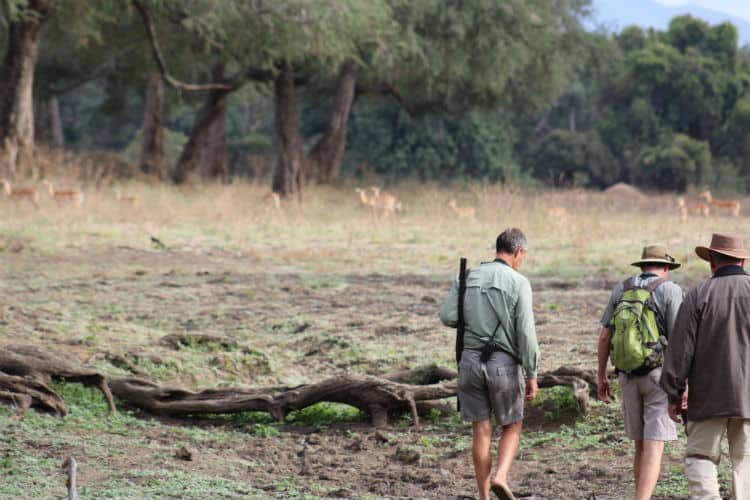 Exploring Great Zimbabwe is in the Top 5 things to do in Zimbabwe. Did you know it is the second-largest ancient structure in Africa after the Pyramids in Egypt? So it should be on your bucket list of things to see in Africa

(scroll through each lodge’s images) 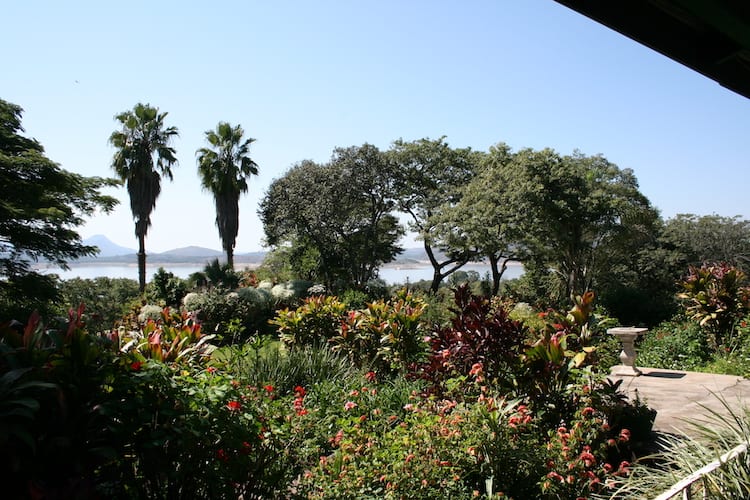 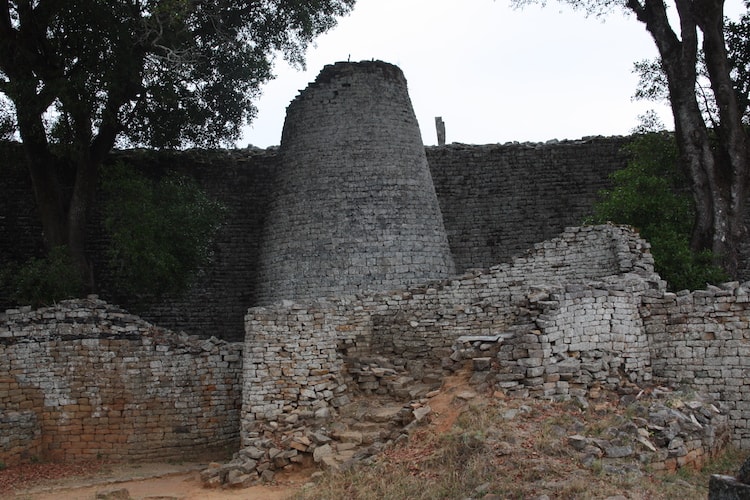 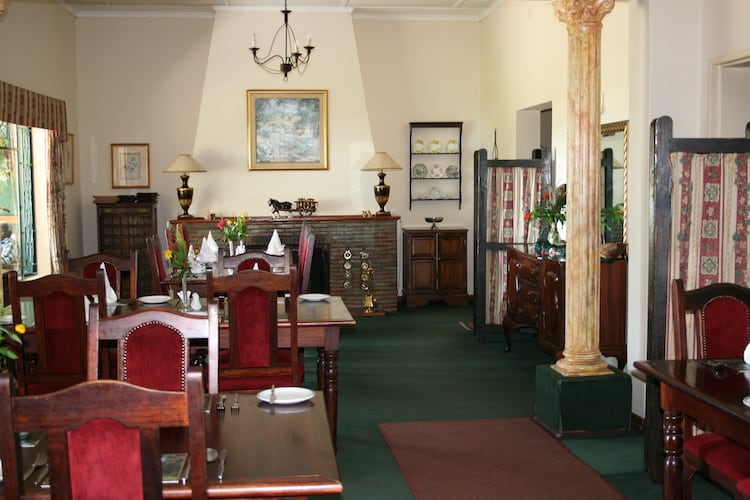 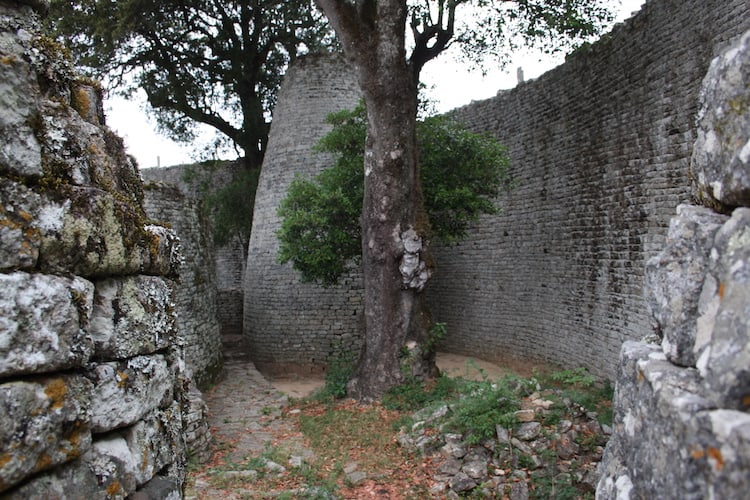 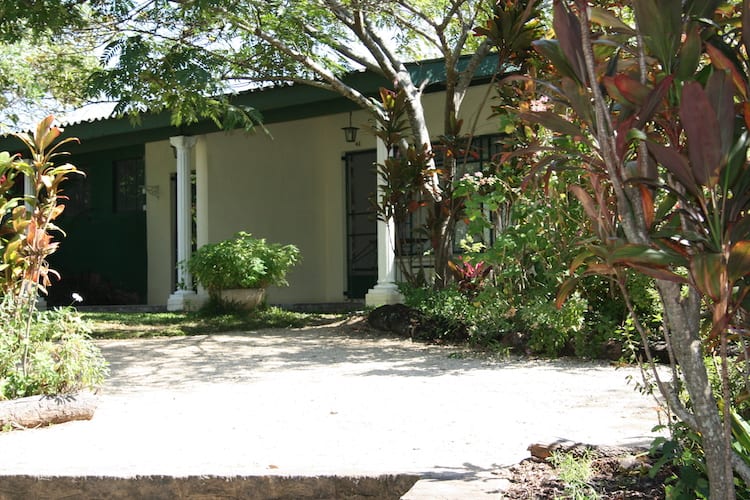 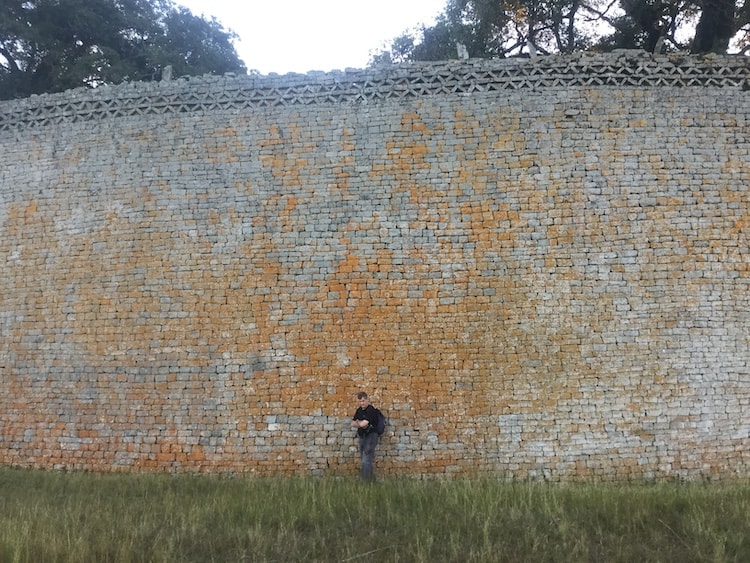 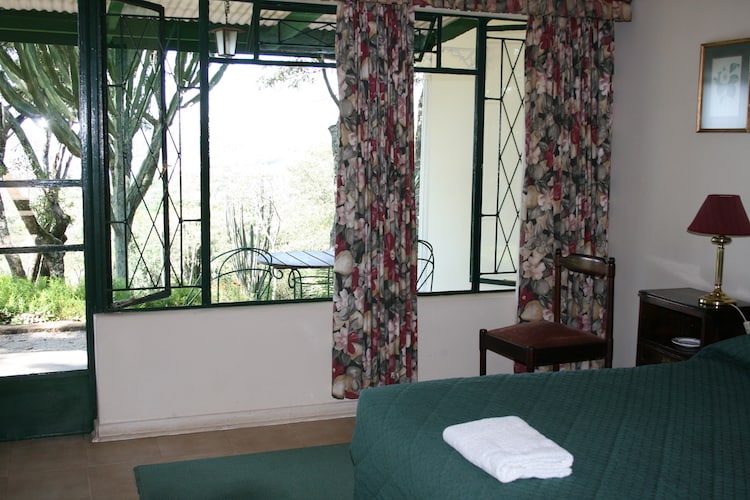 Norma Jeane’s Lakeview Resort was formerly known as Inn on Great Zimbabwe and is known for its beautiful gardens, home-style cooking, comfortable accommodation and friendly service.

Leave us a review